DEVELOPING AN INTRAPRENEURIAL ORGANISATION; A DRIVE FOR NATION BUILDING

DEVELOPING AN INTRAPRENEURIAL ORGANISATION; A DRIVE FOR NATION BUILDING

CHAPTER ONE
INTRODUCTION
1.1   BACKGROUND TO THE STUDY
Pinchot (1984) defined intrapreneurs as “dreamers who do. Those who take hands-on responsibility for creating innovation of any kind, within a business”. In 1992, The American Heritage Dictionary acknowledged the popular use of a new word, intrapreneur, to mean “A person within a large corporation who takes direct responsibility for turning an idea into a profitable finished product through assertive risk-taking and innovation”. The researcher is of the opinion that such risk taking and innovation coupled with the profitability accrued from it will make an intrapreneural organization a veritable for nation building.

Intrapreneurial organizations are known to be operated with practice of a corporate management style that integrates risk-taking and innovation approaches, as well as the reward and motivational techniques, that are more traditionally thought of as being the province of entrepreneurship.
The first written use of the terms ‘intrapreneur’, ‘intrapreneurial,’ and ‘intrapreneurship’ date from a paper written in 1978 by Gifford Pinchot III and Elizabeth Pinchot. Later the term was credited to Gifford Pinchot III by Norman Macrae in the April 17, 1982 issue of the Economist. The first formal academic case study of corporate entrepreneurship or intrapreneurship was published in June 1982, as a Master’s in Management thesis, by Howard Edward Haller, on the intrapreneurial creation of PR1ME Leasing within PR1ME Computer Inc. (from 1977 to 1981). This academic research was later published as a case study by VDM Verlag as Intrapreneurial Success: A PR1ME Example. The American Heritage Dictionary of the English Language included the term ‘intrapreneur’ in its 3rd 1992 Edition, and also credited Pinchot as the originator of the concept.
Intrapreneurial organization will bring about an era in which jobs were so many that employers go to schools to recruit young graduate with a view of making good use of their skills, potential and innovative capability to bring about productivity. This will go a long way in reducing unemployment and contribute to the growth of the organization. The Pinchotts (1985) refer to intrapreneur as someone who possesses entrepreneurial skills and uses them within a company, instead of using them to launch a business of his or her own. This will reduce the rate at which small and medium scale companies crumble. The individual can make use of its skill and innovation under an already established organization with a strong capital base and higher level of technology. This can be a tool for nation building as these intrapreneurial organizations will give job opportunities to unemployed youths with skills and innovative capability who doesn’t have the capital and the corporate experience to start a business of their own.
.

1.3   OBJECTIVES OF THE STUDY
The following are the objectives of this study:

1.7   SCOPE/LIMITATIONS OF THE STUDY
This study will cover the concept of intrapreneuship within the context of an intrapreneurial organization to identify the merits and the demerits.
LIMITATION OF STUDY
Financial constraint– Insufficient fund tends to impede the efficiency of the researcher in sourcing for the relevant materials, literature or information and in the process of data collection (internet, questionnaire and interview).
Time constraint– The researcher will simultaneously engage in this study with other academic work. This consequently will cut down on the time devoted for the research work.

This is to inform you that the 2020_1 examinations start on Monday, 14th September, 2020. Please take note of the
following guidelines for the examinations:

How to Upload Completed Project & Seminar on (PAS)

Due to the current situation in the world caused by COVID - 19, the management has created a platform for the upload of completed project and seminar works, this platform is called  Project Ad... 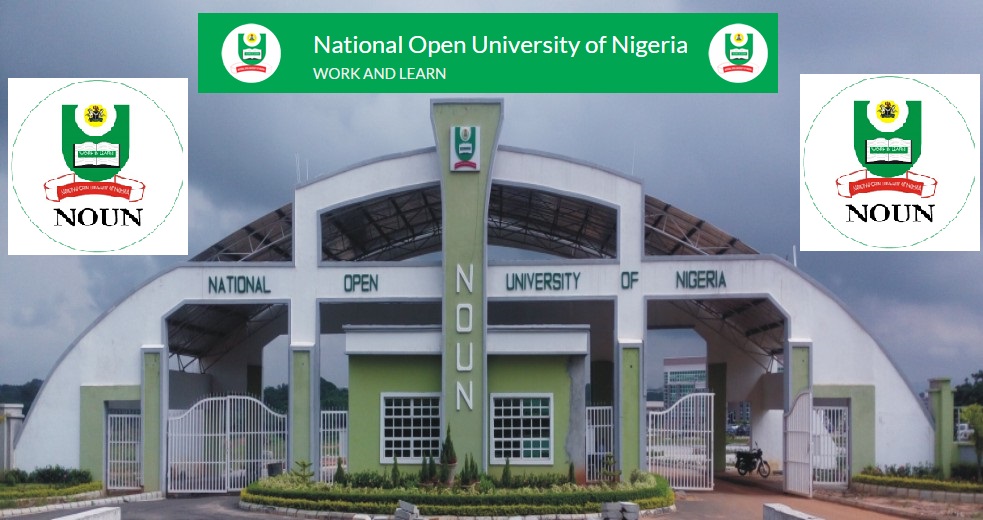 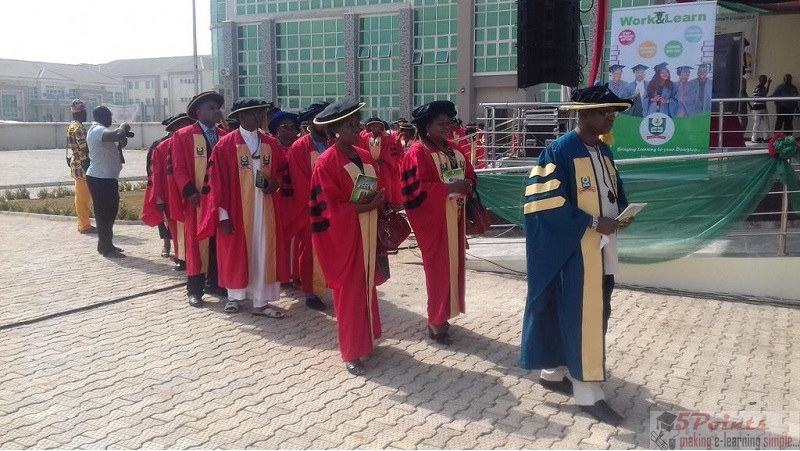 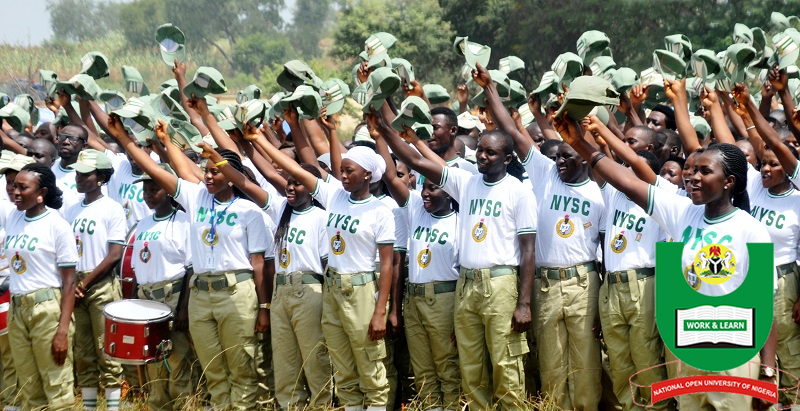 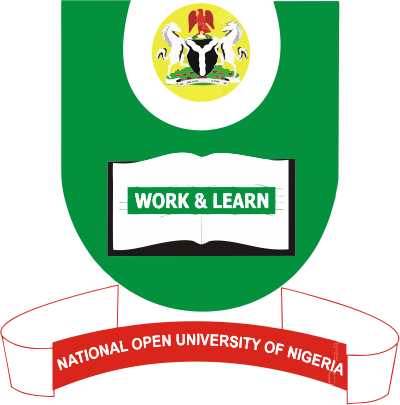 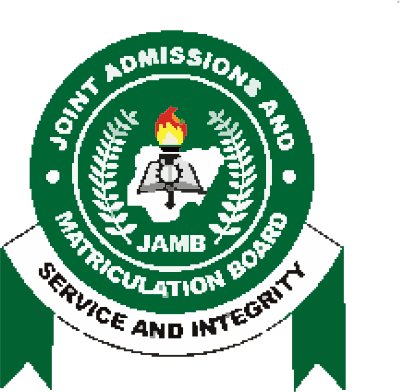